Home :  News :  Farewell, David Ferrer: ‘The Tour Will Miss Him’
Presented by

Farewell, David Ferrer: ‘The Tour Will Miss Him’

At 5-foot-9, 160 pounds, David Ferrer has never been the most physically imposing presence on the court. But pound for pound, the Spaniard is unequivocally among the toughest, most dogged competitors the sport has ever seen; a tireless baseliner who’s happy to go corner to corner with you for hours on end.

When you face Ferrer, you know you’re going to have to be patient, to play that extra shot or two (or seven) to win the point. There’s going to be a lot of balls coming back at you, that you can count on, even when you’re convinced you’ve just smacked an unreturnable winner. Super coach Paul Annacone once likened him to Speed Racer. Others prefer the nickname Little Beast.

Novak Djokovic has his own moniker for Ferrer: Best Player Never to Have Won a Grand Slam.

Novak Djokovic has his own moniker for Ferrer: Best Player Never to Have Won a Grand Slam. 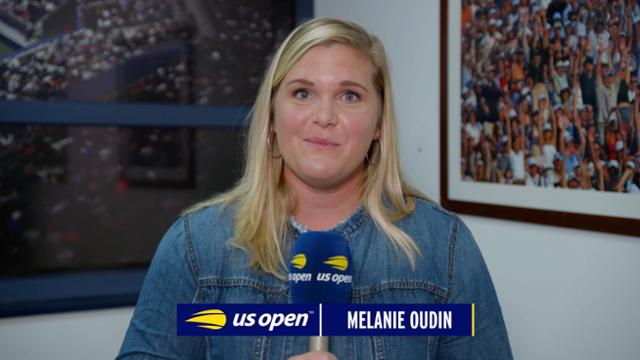 Not that the clay-court-bred Valencian didn’t have his chances. Posting seven Top 10 year-end finishes between 2007 and 2015, Ferrer reached the quarterfinals or better at all four majors. His lone appearance in a Slam final came at Roland Garros in 2013 — the same year he reached a career-high No. 3. He didn’t drop a set en route to the final, where he fell to longtime Davis Cup teammate Rafael Nadal, 6-3, 6-2, 6-3.

Ferrer is one of only four active players (with Nadal, Djokovic and Roger Federer) to have eclipsed the 700-win mark. He played 50 consecutive majors before withdrawing from Wimbledon in 2015 with an elbow injury. A Davis Cup stalwart alongside the likes of Nadal, Feliciano Lopez and Fernando Verdasco, he’s amassed a 28-5 record, which includes a 14-match win streak. Backed by partisan chants of “DAH-VEED! DAH-VEED!” he helped lead his homeland to three World Group titles (2008, 2009, 2011). Despite his consistency on tour, he was often overlooked. But if he existed in the shadow of the more publicized Nadal, it didn’t seem to bother him 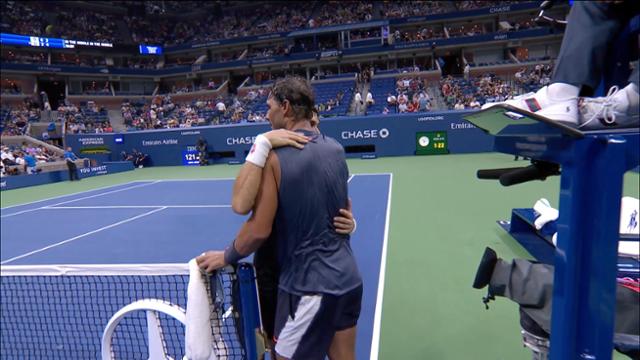 “I have never used a psychologist, [which] I think is positive,” he once said. “Some players need that. I have never needed any.”

When it came to losses, Ferrer was invariably gracious, quick to credit his opponent.

The son of an elementary school teacher (mom Pilar), Ferrer has always been a bit bookish. (An avid reader, he is known to hang on to every book he reads.) Maybe that’s why he seemed to bring a thinking man’s approach to the court, always scheming ways to grind his opponents down. Though Nadal owns a lopsided 25-6 career advantage in head-to-heads, the Mallorcan came up short against Fererer on some big occasions, including the Round of 16 at the ’07 US Open, 2011 Aussie Open quarterfinals, and Paris Masters semis in 2013.

“We shared a lot of important moments in our careers,” said Nadal, who moved into the second round of the US Open on Monday when Ferrer retired due to a nagging calf injury. “We played in very important finals for both of us. We played important matches. He’s a good friend, a very good person. When he decides to say goodbye from this tour, the tour will miss because he’s one of the good guys. The tour loves him.”

“I am proud of myself, with my career,” said Ferrer, who in May became a first-time father and has hinted that he wants to play his final ATP World Tour-level match on home soil in either Madrid or Barcelona next year. “I am 36 years old. It's time to be home. It's time to rest.”

Given the miles he’s logged on courts from Catalonia to Corona Park, it’s rest well deserved.